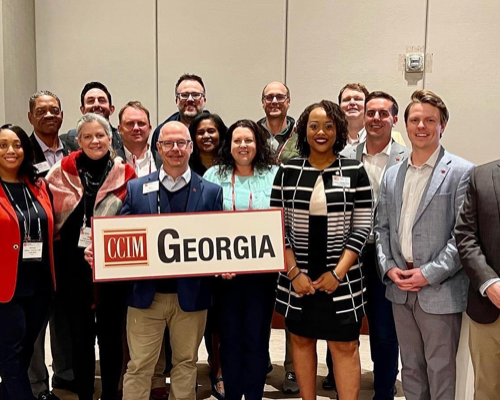 Michael Reeves, CCIM serves on the Institute’s Strategic Planning Committee and is the Vice Chair of the Government Affairs Committee. Michael is also the President-Elect of the Georgia CCIM Chapter. Bill Adams, CCIM is the Vice Chair of the Institute’s Governance Committee and serves on the Designation Committee. Michael, Marion and Bill served as proctors during the six-hour comprehensive examination that CCIM candidates must pass to achieve the CCIM designation. K.C. Conway, the Chief Economist of the CCIM Institute, presented an hour-long forecast focusing on inflation and its effect on the U.S. economy with a focus on commercial real estate. Adams Commercial Real Estate also was a sponsor of one of the networking events put on by the CCIM Education Foundation to raise funds for scholarships for veterans desiring to make the transition into commercial real estate. 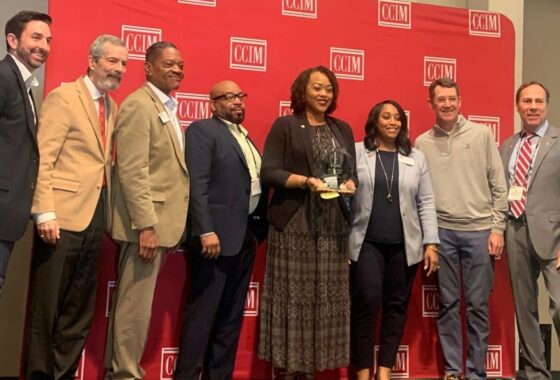 The next CCIM Institute meeting will be the Annual Governance Meetings and Conference held in Chicago, Illinois on October 12 – 16, 2022. For more information go to www.ccim.com.